Hypoglycemia: Everything You Need to Understand 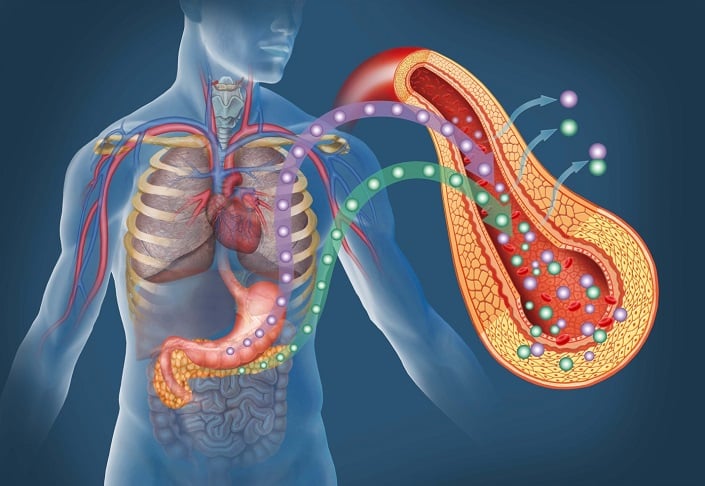 Your blood sugar levels are supposed to be between 80 and 100 and anything lower than that is considered low blood sugar.

The symptoms of low blood sugar:

What's happening is that you're having a rebound effect. Fat Storing Hormone has been spiked too much and you're causing a depletion in that, creating a hypoglycemic effect.

Now, the pancreas makes both Fat Storing Hormone and glucagon.

Glucagon works with Fat Storing Hormone to bring sugars to a certain level.

Glucagon releases stored sugar in the liver to raise the sugar higher, so that way, we can always have a balance in the blood.

So we have both of these hormones working together to keep the blood sugar level.

But the real problem that creates this is the presence of too much Fat Storing Hormone, too much sugar, and too much refined carbohydrate.

What triggers Fat Storing Hormone is sugar and refined carbs, and the body will go there and take the sugar out and store it as fat or cholesterol. But what happens is you have glucagon, which is also going to work and is triggered by protein.

This is why the hypoglycemic feels so much better after taking protein. Why? You're triggering a release of sugar, it raises sugar, and the craving goes away.

What you may want to do is to consume protein with each meal.

Avoid sugar and get some fat in the diet so you can go longer and you would not be having such voracious cravings between meal.

So especially for the hypoglycemic, you may want that fat at meals with protein. Don't eat too often. Go longer without eating, and then you'll heal the whole system. 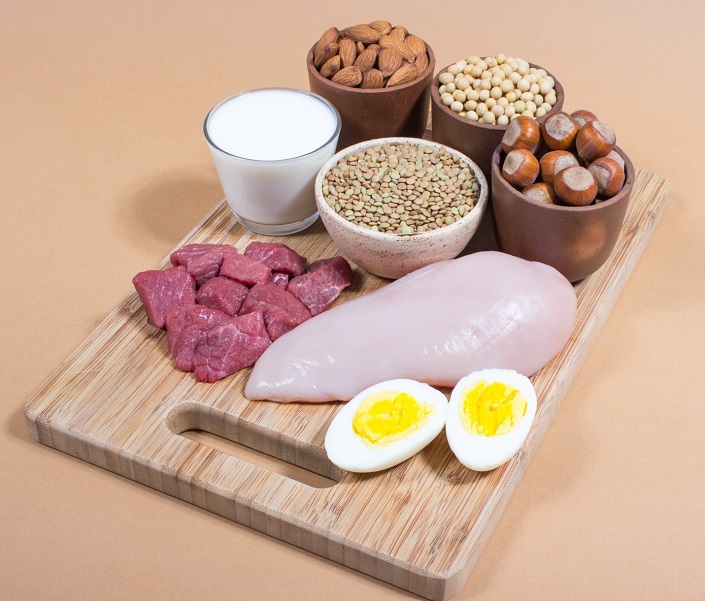 That's what hypoglycemia is and that's how you correct it.

What's interesting is they give diabetics sugar pills and metformin and that if their sugar goes too low, they are asked to take the sugar pill to raise it back up. Why take more sugar to raise it only to take more medication?

If you're hypoglycemic, you may want to eat fruits, sugar, honey, juice - unless it goes so low that it's dangerous. But if it's coming down just a little, it would be much better to just add a little protein.